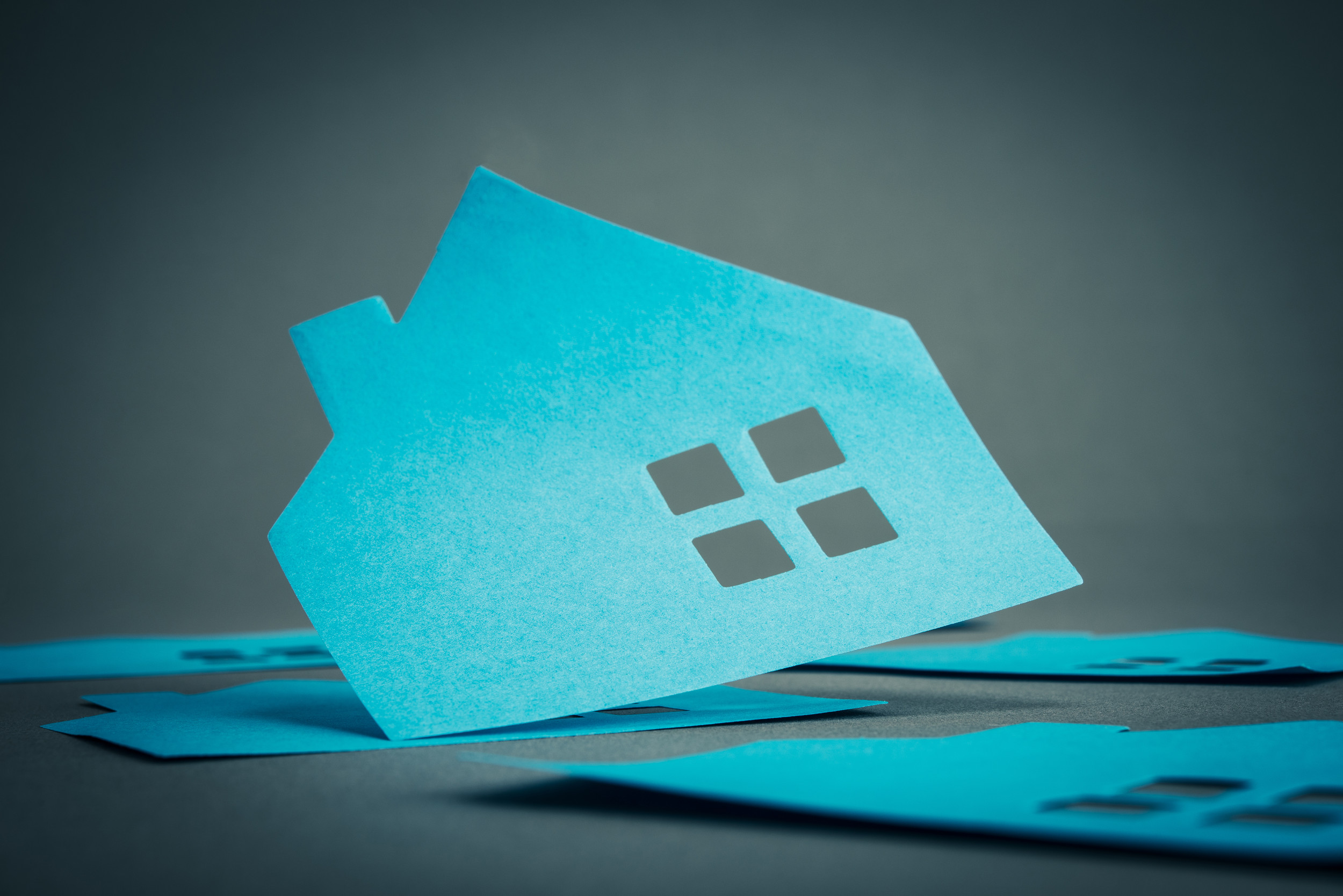 Buying your first home is scary. We get it. All those concerns you have about money are quite legitimate, and the mortgage process can be confusing. On top of that, you want to make sure the house fits you.

But some of the things that first-time homebuyers worry about really don’t matter. Here are five issues that shouldn’t factor into choosing a home: More than once, we’ve seen an HGTV house hunter reject an otherwise perfect home because a piece of their existing furniture wouldn’t fit. And we involuntarily scream “SERIOUSLY???” at our TVs in frustration.

Time for a little reality check: If your dining room table has some special significance ― say, it came over on the Mayflower with your ancestors ― OK, fine, keep it. But if it’s something you bought at Ikea and spent a weekend of hard labor assembling, don’t let it be a factor in whether to buy a house.

Furniture that doesn’t work in your new home can be sold. It can be given to the charity thrift store and, at least for now, will produce a nice tax deduction.

Or if you really like your dining room table, you could store it. While this is your first house, it likely won’t be your last. A 2013 National Association of Home Builders study found that buyers of single-family homes typically stay in the home about 13 years. That means if the table doesn’t fit in this house, maybe it will in the next one.

The walls are painted hideous hues. There is no accounting for taste. But the good news is that paint is cheap and will totally erase the offending wall colors ― although it might take three coats.

First-time prospective buyers are often guilty of seeing things only as they are, instead of seeing what they could be. Force your eye to view the potential, not the purple walls.

In general, look past the things that can be easily changed and focus on what can’t be so easily undone. A north-facing house will always be dark. A house on a busy intersection will always be noisy. The next-door neighbor who uses his front yard as a car repair shop isn’t likely to stop earning a living because you asked him to nicely.

The top three things you may wish you could change but can’t are noise, view and natural light ― although skylights help.

The decor reminds you of Grandma’s place and not in a good way. Without question, some homes are dated. But remember, when the seller leaves, he will take his stuff with him. Don’t worry about the well-worn recliners and dusty drapes, and instead get some quotes on how much it will cost to remodel the kitchen and the bathrooms circa 1974. Those are the rooms where updating will cost you.

Also, keep in mind that one person’s “dated” is another’s “vintage.” At some point, that kitchen linoleum that is causing your eyes to bleed may just be back in style. But yes, let us all pray that orange shag carpet will never make a comeback.

You’ve met the kitchen of your dreams. Want to know the only home improvement project that more than pays for itself, according to Remodeling’s annual study? Putting loose-fill insulation in the attic. It brought a 107.7 percent return on investment ― despite sounding about as exciting as watching grass grow. Siding replacement recouped 92.8 percent of its cost, according to the study. Replacing roofs and windows was also high on the list, returning 80 percent or more at resale.

So what does that tell you about what’s important in evaluating a house?

Infrastructure matters. New roofs, new plumbing and new electrical systems ―whether the former owner put them or they’re your first project ― will likely serve you better than a recently remodeled kitchen.

Don’t fall for eye candy, in either relationships or houses.

You don’t have children. You don’t have and/or don’t want children. Fair enough, but that doesn’t mean the quality of the local schools shouldn’t matter to you at all.

A house is more than just a place to live. It’s also an investment, probably the largest one you’ve made to date. It’s smart to think not only of your current situation, but also about what prospective buyers will be looking for when you go to sell this house down the road ― and that means schools. In a 2013 Realtor.com survey of nearly 1,000 prospective homebuyers, 91 percent said that the quality of the schools was important in their search.

One out of 5 buyers said they would give up that extra bedroom or a garage to buy in a district with better schools, and 1 out of 3 would purchase a smaller home to wind up in the right district.

Buyers also put their money where their mouths are. One out of 5 said they would pay up to 10 percent above their budget for the right school. One out of 10 would double that to 20 percent.

So even if you won’t be sending kids there, a good local school system could be money in your budget ― for that next home.

This article was written by Ann Brenoff from Huffington Post and was legally licensed through the NewsCred publisher network. Please direct all licensing questions to legal@newscred.com.

Related Topics
January 14, 2021
4 smart New Year's resolutions for homeowners
by Christy Bieber
January 07, 2021
How to get the down payment for a home purchase
by Erik Carter
December 17, 2020
The new rules for buying a house in 2021
by Brenda Richardson