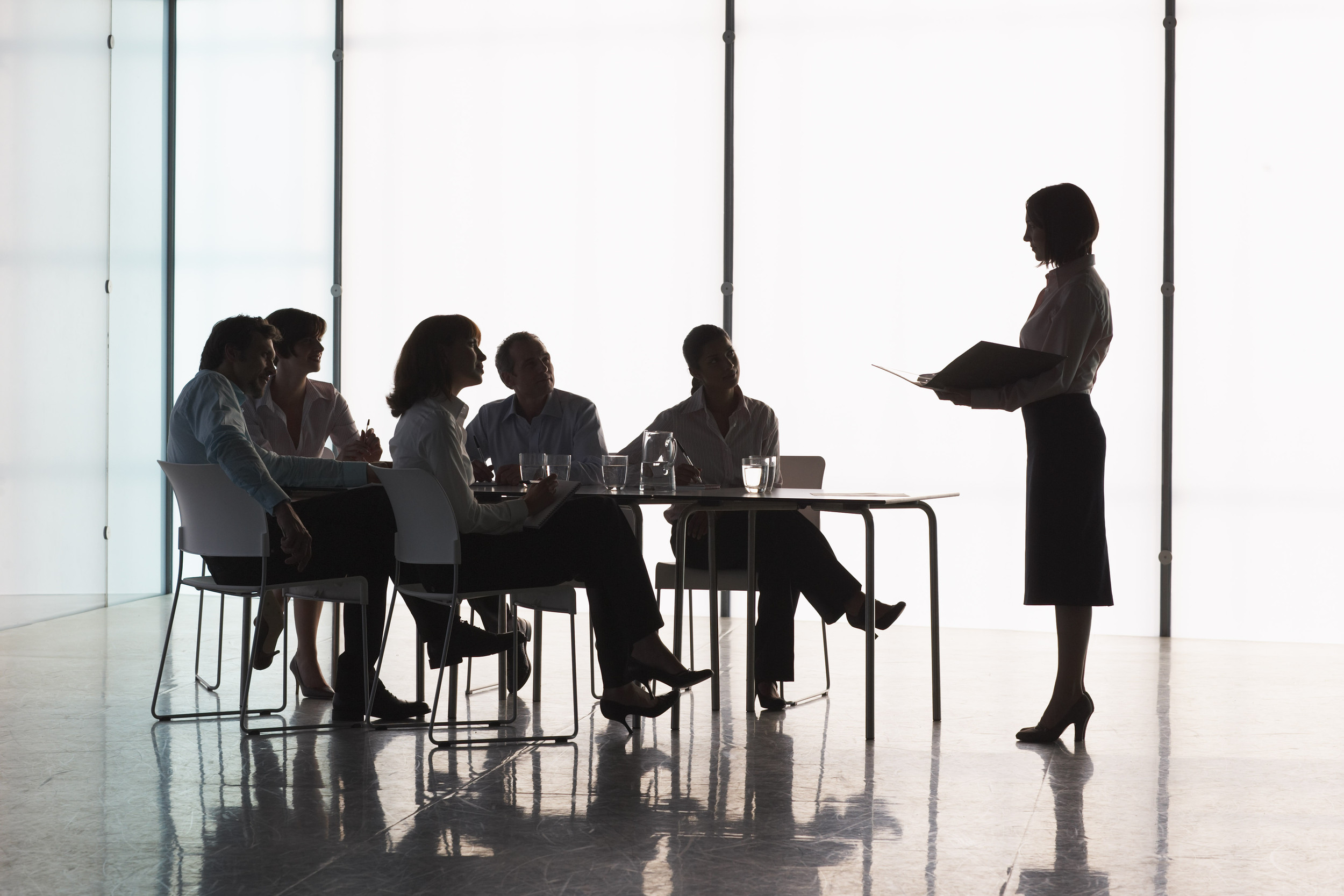 One day, I literally got a call to serve. I was driving home from work when the Board Chair of the American Cancer Society (ACS) called to tell me that I was nominated to be a director on the board. I had been volunteering with ACS, but it never occurred to me that I could take on such a position.

This call triggered a journey of self-reflection.

If I were to take on the challenge of being on the ACS board, I wanted to do it well. But that meant I had a lot to learn and do. If my own experiences hadn't taught me all the skills I might need, then I would have to seek them out myself.

My first thought was: "Am I good enough? Then, I was reminded of Supreme Court Justice Sonia Sotomayor, and how she taught herself grammar after having failed a class at Princeton. We often think genius is born. We don't think about the hard work that's involved to get people to where they are. Sometimes it requires grit. It requires hard work. That's the cost of excellence, even for a Supreme Court justice.

But that's not to say I didn't have doubts. When I first got the call from ACS, I had no idea what I was doing. I was literally Googling, "board of directors." I was scared and thought perhaps the nominating committee didn't know what they were doing by putting me on the board. Doubt crept into my mind, but so did my desire to give back. To be on the board was a huge opportunity that was bigger than myself. The cause is great, and the opportunity for impact is even greater.

I've always been passionate about making sure minority groups have a voice--in government and in how services are provided to them. And health equity--ensuring good healthcare is accessible to everyone--is especially important. These ideas are part of the mission of curing cancer through research and education. With my fresh perspective and technology background, I can help ACS fulfill its mission.

I would lie in bed, thinking about the potential of ACS, and how it meant so much to me. I thought such an impact could only be made at the highest level of leadership, not by someone like me at this relatively early stage in my career.

Understanding the potential impact trumped any fear I might have had. I committed to this new challenge. I took this responsibility seriously and wanted to do the best job. So I began brainstorming, strategizing, and identifying what resources were available to me.

Learning everything all at once

I had to make sure I was prepared. I didn't have any experience in the unique setting of a boardroom, where interactions are limited, and every word has to be intentional. So I reached out to mentors, leaders in my own company, others on boards, ACS Staff, people I knew who were battling cancer, and anyone else from whom I could learn. I visited cancer clinics, sought cancer patient resources, and read books on cancer. I was hungry for knowledge and advice.

I read about the various types of boards, from non-profit to industry, and from implementation to strategy. I also thought about the profile of an effective board member. When I saw the roster of the ACS board, and even when I saw the people I was seeking advice from, it didn't seem as if someone like me could do this job. Not only do they not look like me, they had characteristics, experiences, and personalities different from my own. If I'm so different, how could I be successful?

But then an epiphany came to me from Nobel Peace Prize winner Malala Yousafzai. In an interview, the actress Emma Watson asked Yousafzai how she gained the courage to speak in front of presidents and prime ministers. Yousafzai said she was always nervous about public speaking in school. But when she's speaking out for girls around the world, it's not her that's talking. It's the cause. By separating the cause from the person, she can push away nerves and channel her strength for a greater purpose.

That was it. I believe in the cause, and I know I have the right experience and perspective to make a difference. With that, the necessary voice will emerge. My desire to give back is so much greater than the doubt I have in my mind. So bring it.

Chau Dang is an Associate Principal at Accenture Technology Labs and currently serves on the American Cancer Society's national Board of Directors. Previously she worked at NASA and studied astrophysics at the University of Oklahoma and Whitman College.

This article was written by Chau Dang from Huffington Post and was legally licensed through the NewsCred publisher network. Please direct all licensing questions to legal@newscred.com.

Related Topics
August 13, 2020
8 pandemic-related challenges likely to plague employers for the foreseeable future
by C.J. Marwitz
July 16, 2020
Many small businesses still optimistic about a return to normal in 2020
by Emily Payne
July 09, 2020
Emerging from the pandemic: How small businesses can begin to recover
by Dennis Jaffe