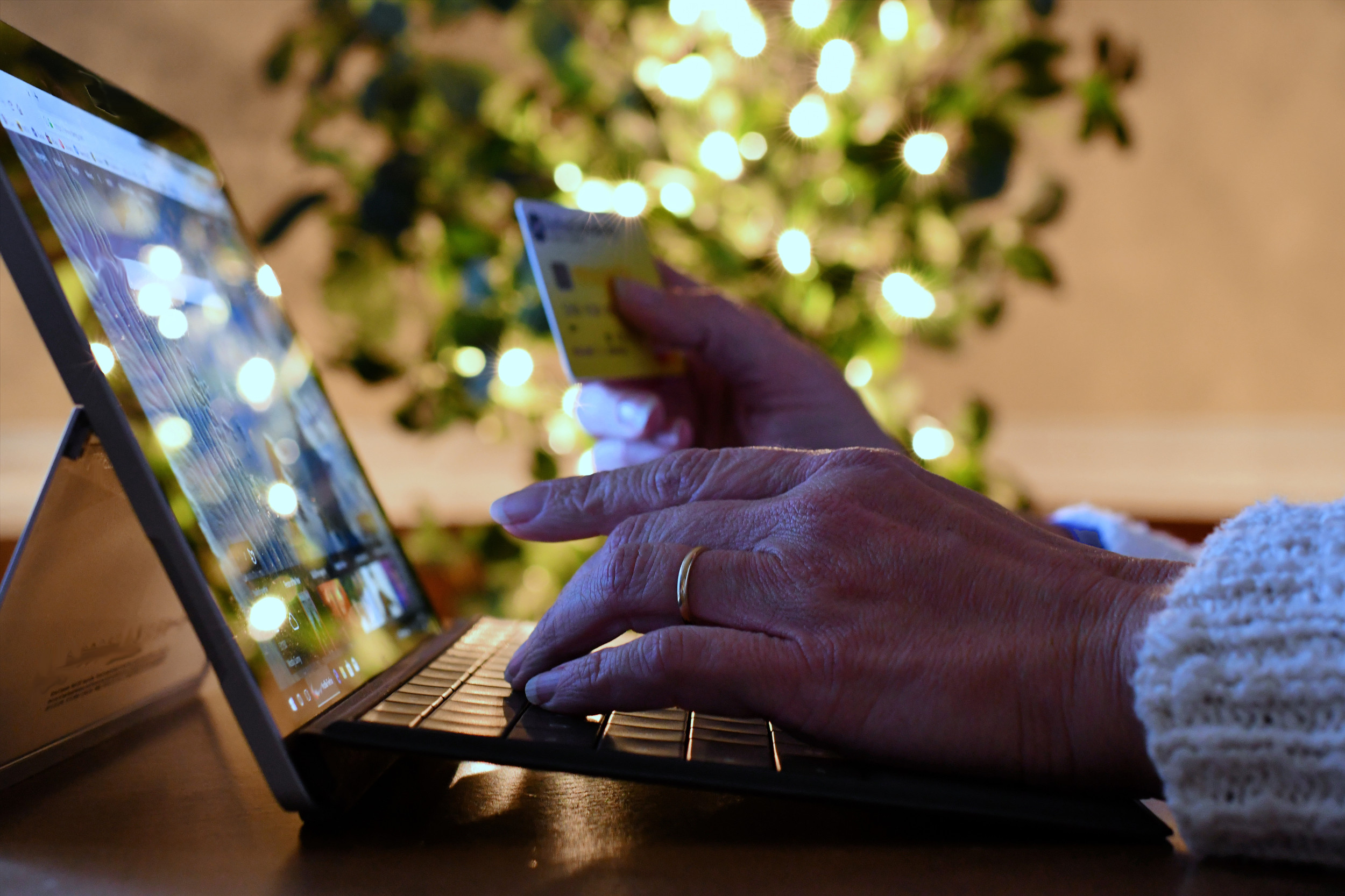 Guarding our online identities when it's harder than ever

Guarding our online identities when it's harder than ever

Learning Center / Guarding our online identities when it's harder than ever

The connectivity aspect of our era made room for the seamless and near-instant use of sensitive and customer-specific data, which previously took days to utilize in manual systems. Despite the thrill of the advancement, the presence of sensitive data transfers managed to create new forms of criminal activities, such as identity theft and database breaches.

The Internet facilitated the speedy transfer of a variety of documents and sensitive data, from federal forms to financial transactions. Issues such as identity theft quickly became increasingly prevalent with the arrival of online databases, allowing hackers to breach I.D. management services. The core issue lies in the fact that a vast amount of data exists within the servers of companies, displaying the problem of extreme data centralization.

The presence of such a copious amount of data within one source has made companies, like the online survey service Typeform a viable hacking target, with database growth indicating an exponential rise in hack vulnerability. Typeform has experienced a data breach in which a hacker managed to gain access to their servers and downloaded sensitive customer information. While payment information was left untouched, the hacker did gain full access to other forms of data, including names, email addresses and mailing addresses.

Another concerning issue with modern data management techniques is that worldwide consumers have lost control of their personal data, allowing countless technology companies to take advantage of lenient rules regarding data use.

The personal data of a single consumer can now exist on the databases of multiple companies, which thereby increases the risk of data/identity theft. For example, the 3 biggest e-commerce websites in the world all hold your credit card information, instantly tripling your susceptibility to the mismanagement of credit card information. Traditional paper-based systems, albeit slow, allowed for sensitive personal data to be kept in the hands of the user and their companies of choice, not in the hands of a variety of third-party organizations.

As part of the blockchain technology’s vision is bringing the “power” back to the people, online identities are part of it and some projects naturally try to aim there. For instance, SelfKey is a blockchain project that plans to construct and sustain an identity management system, letting users regain the control of their data. The project plans to allow the purchase of systems including notarization and verification of documents through a marketplace, with the help of financial, immigration and cryptocurrency services.

Another project in the identity field, Cognida is building an open source platform letting businesses connect and secure information and devices through the use of external blockchains. It’s blockchain agnostic, allowing it to interact with several different chains. Security policies can be enforced with different tiers of access, combing the distributed strengths of blockchain and the hierarchical organization of enterprises.

The issues brought about by modern data management techniques are still prevalent in our society today as hacks on centralized databases are becoming increasingly common, and often covered up in an effort to avoid hysteria. Now is the time for companies, whether based on centralized or decentralized technologies, to begin to understand the importance of the protection of sensitive data, both in the long and short-term.

Decentralized solutions to identity are one way to ensure that the problems caused by centralized databases become a thing of the past, putting identities back into the hands of the consumer, and making the Internet once again a glorious tool for worldwide interconnection.

This article was written by Yoav Vilner from Forbes and was legally licensed through the NewsCred publisher network. Please direct all licensing questions to legal@newscred.com.

Related Topics
January 28, 2021
4 signs you can't afford your home, even if you were approved for a mortgage
by Liz Knueven
September 03, 2020
Worried about losing your job? Take these steps now
September 03, 2020
How to explain to your kids that money is tight right now
by Caroline Bologna